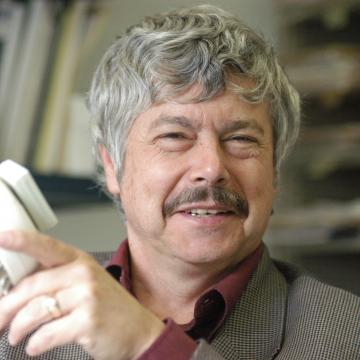 Kirk Smith is Professor of Global Environmental Health and is also founder and director of the campus-wide Master’s Program in Global Health and Environment. Previously, he was founder and head of the Energy Program of the East-West Center in Honolulu before moving to Berkeley in 1995. He serves on a number of national and international scientific advisory committees including the Global Energy Assessment, National Research Council’s Board on Atmospheric Science and Climate, the Executive Committee for WHO Air Quality Guidelines, and the International Comparative Risk Assessment of the Global Burden of Disease Project. He participated, along with many other scientists, in the IPCC’s 3rd and 4th assessments and shared the 2007 Nobel Peace Prize and is Convening Lead Author for Climate and Health for the 5th Assessment. He holds visiting professorships in India and China and bachelors, masters, and doctoral degrees from UC Berkeley and, in 1997, was elected member in the US National Academy of Sciences, one of the highest honors awarded to US Scientists by their peers. In 2009, he received the Heinz Prize in Environment and in 2012 was awarded the Tyler Prize for Environmental Achievement. 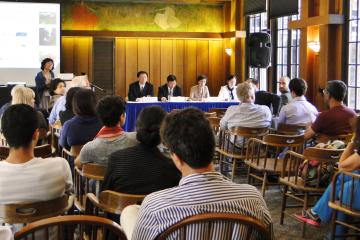 Water and Health in China and Beyond