I work in the Nicaraguan Center of Environmental Conservation - CENICA. In our organization, we advocate for the subscription of the Paris Agreement in my country. Nicaragua and Syria were the only two countries that did not sign the Paris agreement, in Paris 2015.

Our governmental position was that the Paris agreement was not a strong instrument to achieve the objectives of climatic stability. The Nicaragua team expressed in Paris that “the high carbon economies shut increase their carbon reduction ambitions,”  the “Paris Agreement is weak and is it is not legally binding,” and “the National Determinate Contribution are voluntary.” In the vision of the Nicaraguan civil society, this was a strong argument. But we realize that not being part of the Paris agreement will be negative to our count ry inters in the Climate Change negotiations. 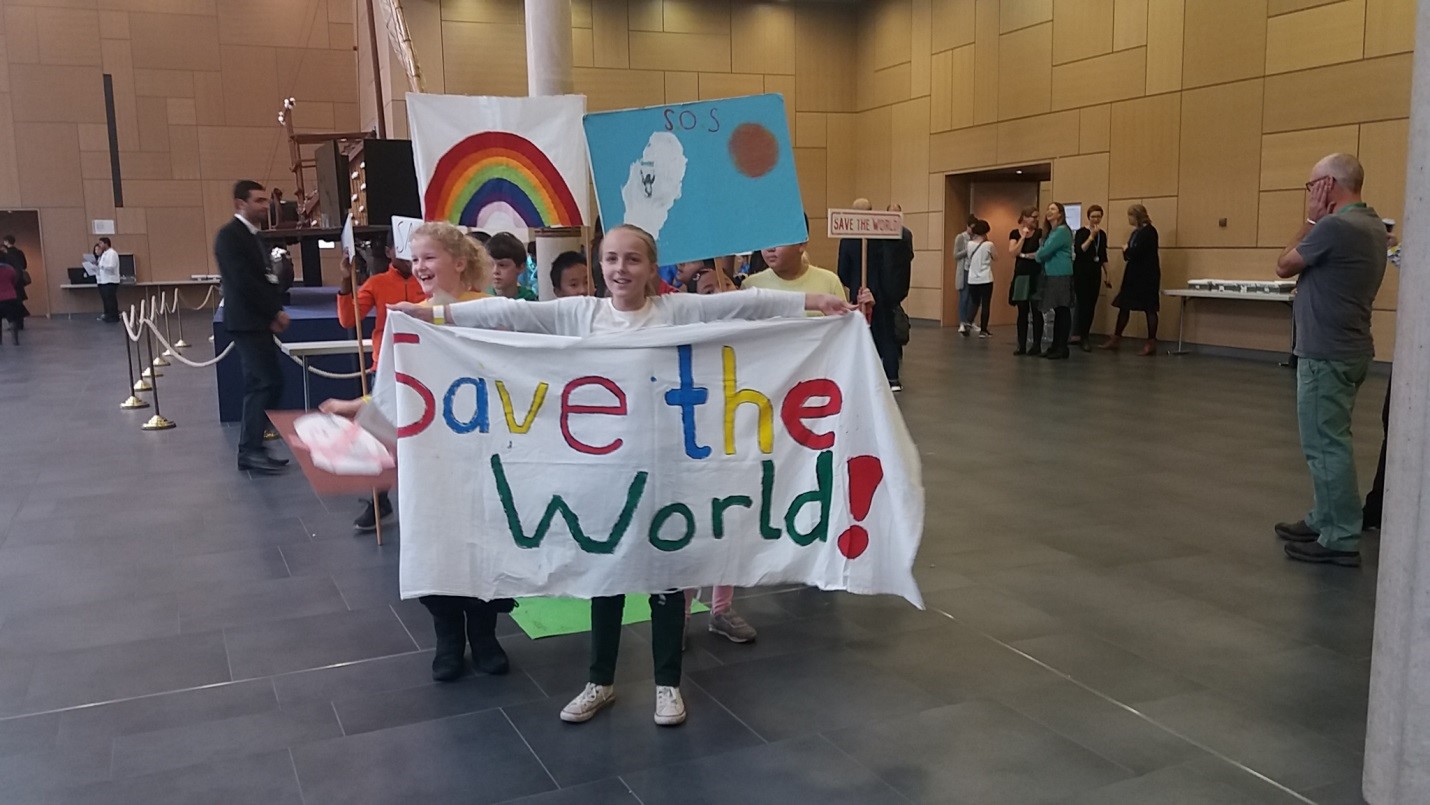 Our organization CENICA is part of the Nicaragua Alliance on Climate Change (ANACC). This is a network of 52 national organizations that are working on climate change relented issues in Nicaragua. In the ANACC platform we campaign and advocate to the government of Nicaragua to change their position and sign the Paris agreement.  In November 2017, the government announced that they will sign the Paris agreement.  The government said that the “Paris Agreement is the only international instrument offering conditions to mitigate the Climate Change effects.” 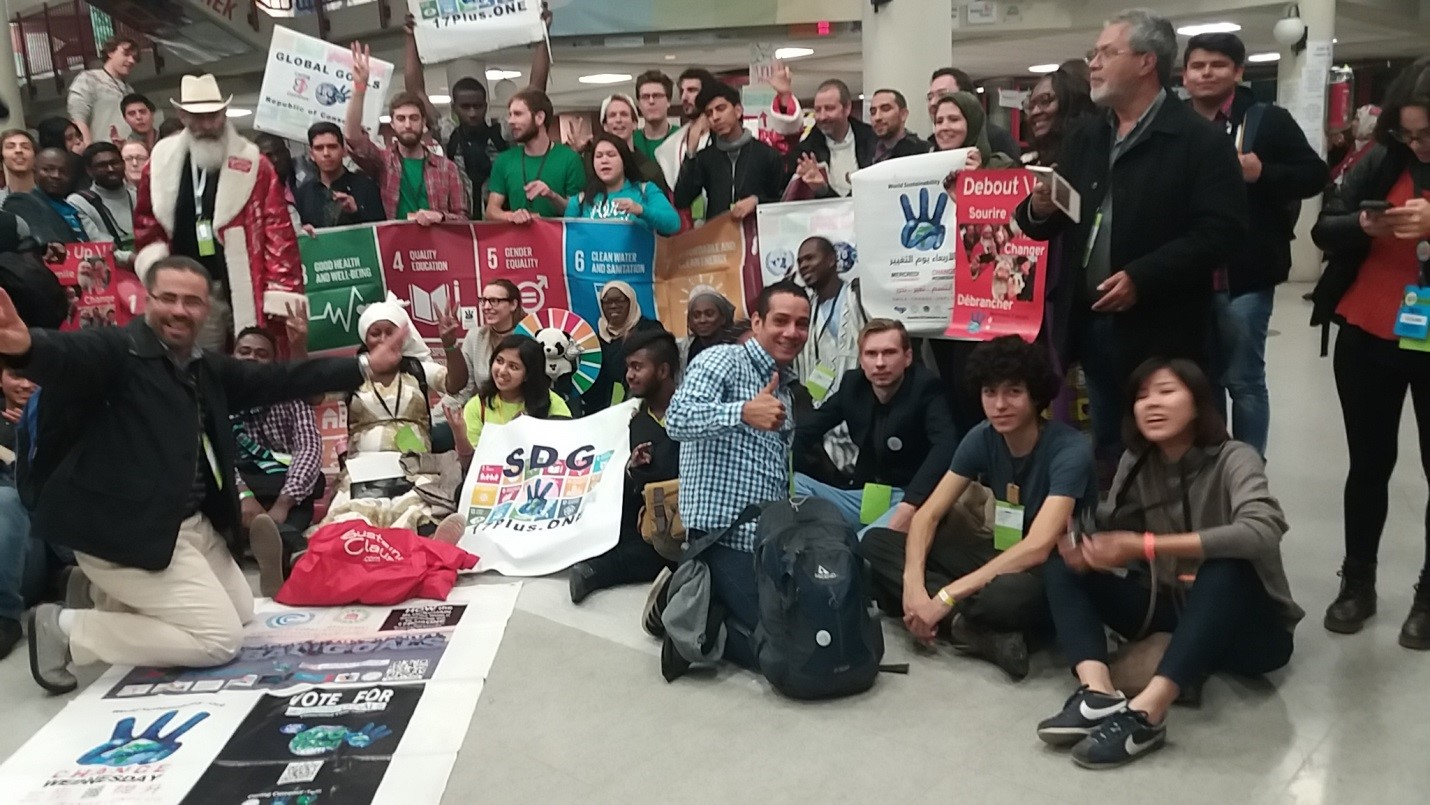 In the conference we participated in different networks and coalitions. CENICA is part of Southern Voices and Adaptation, a coalition of climate networks and partners in the Global South supported by a Consortium of Danish development NGOs, all engaged in promoting pro-poor climate policies locally and globally.

The announcement that the Trump Administration will pull out from Paris agreement was very disappointing for the international community. The hope is that everything will be fixed in the next US election.

We are still debating the outcomes of COP23. But we can mention the Talanoa dialogue that will star in 2018 and is going to be implemented in COP 24, in Poland.  The civil society will have the opportunity to send submissions on the bases of the dialogue. The other issue is the pre-2020 mitigation agenda. Implementation of the Paris agreement is the challenge at this point of the negotiation.

My reflection from COP23 and Paris Agreement is that the world sincerely needs to increase its ambition in reduction of carbon emission. The responsibility is specially focusing in the high carbon emission economies (EU- US, India, China). The implementations of the agreement will determinate the stabilization of the climate in the years to come.

The bureaucracy system in the United Nation Framework on Climate Change is very complex. The process to access it to finance a project is very complicated.  Just a few countries have the capacity to apply to this type of climate change finance. The financial system needs to simplify their process to access the funds. The local communities and NGO need to access the green climate fund and other funding.  Participation of the civil society in the green climate fund is key issue to develop climate change projects.

At the national level we are working on a climate change act. The objective of this proposal of law is to coordinate the different actions of government, local communities, NGOs, business and other actors that are developing activities and project relented to climate change adaptation a mitigation actions in Nicaragua.

The Paris agreement is still a dream; it will require more ambition and sincerity to achieve its objectives and implement the agreement in the real world, with real solutions.  If the US election teaches us something, it’s that the Paris agreement also depends on the political climate.