Caatinga i the predominant vegetation of the semiarid in the interior of Northeast Brazil. The term "caatinga" is an indigenous word meaning "white forest" or "white vegetation". It is an exclusively Brazilian biome and covers about 11% of the national Brazilian territory, or 734.478 km² (or about the size of France and Portugal combined). The climate in the caatinga is hot, with long dry seasons. The vegetation has adapted to survive where rainfall is scarce and the humidity is low. Cacti are a good representation of the biome. But there are other trees such as umbu which are a landmark of the biome and called the “sacred tree” of the region. 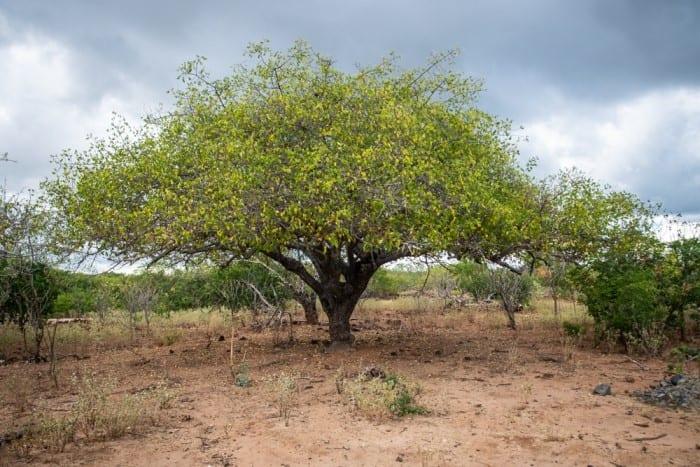 Figure 1: Umbu tree. Picture from the Government of Bahia, Secretariat of Rural Development.

It is home to about 28 million people. Most of the rivers in the caatinga regions are intermittent or temporary. This means they simply vanish during dry periods, with annual droughts of eight to nine months in length. Since rain is scarce in this biome throughout most of the year, the rivers remain dry for long periods. Water access therefore is a fundamental issue in this area.

Figure 2: In yellow the caatinga biome within Brazil encompassing mainly the Northeast region. Picture from Fiocruz.

What are the main challenges of the caatinga?

Unknown to the public. Most people have never heard of this biome, which is unique to Brazil, and do not even know it exists. The lack of knowledge from the outside world increases the challenges and limits its access to the attention that it deserves. Even within Brazil, the biome is largely unknown.

Stigmatization: People who know the caatinga biome, usually associate it with poverty, lack of opportunities, and scarce resources. This region is normally known as a “burden” for Brazil and one which creates a heavy influx of migrants to the major cities and towns in Brazil.

Poverty Context. The area comprises one of the major poverty pockets in Latin America: the percentage of the population living in poverty is around 50%.

Land ownership: The area is characterized by a significant imbalance in land ownership (including significant gender inequality in land access, ownership, and control) and most impoverished people are smallholder family farmers. Family farms account for over 90% of total farms in the region.

Climate Change. The reduction in vegetation coverage due to deforestation is aggravating the effects of desertification, which already affects almost 15% of the area. The region suffers severe droughts and is considered one of the most vulnerable regions to the effects of climate change. 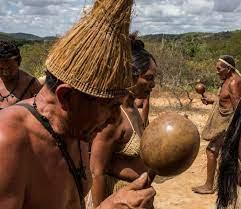 Traditional group: There are several traditional groups who live in the caatinga. It is home to 45 indigenous groups. Another important group is the “fundo e fecho de pasto” who are communities grazing in common areas mainly present in the state of Bahia. It also has important quilombola groups (afro descendants).

The future of the caatinga

Despite all challenges, the region shows many opportunities, which could be unlocked with public policies, and the right set of technical assistance and investments. One of these areas is renewable energies, which has increasingly attracted investments in solar and wind power as well as biomass and biogas. It is becoming one of the world´s hubs in renewable energies. The biggest wind energy park in South America is located in the caatinga in the State of Piaui operated by Enel Green Energy and began operation in June 2021. It has 230 wind turbines and will be able to generate over 3.3 TWh per year. In the same vein, the biggest solar plants in Brazil are also located in the region. 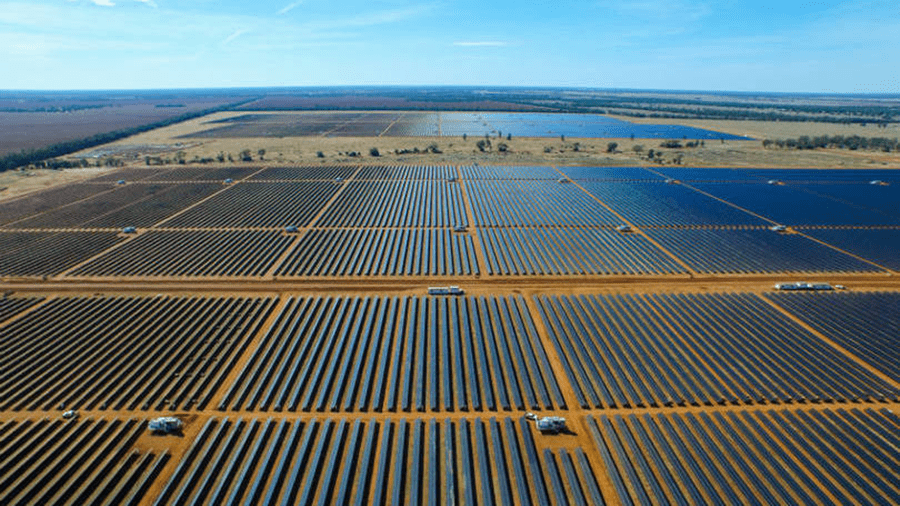 Figure 4: Solar plant in the State of Piauí. Picture by Enel Green Energy.

In addition, the area, aside from the monoculture agriculture frontier, offers a vast array of production opportunities. Among them, it is important to single out bee-keeping for honey production and cashews. The natural native vegetation of the caatinga favours bee-keeping and also stimulates local communities to preserve the vegetation. Cashew trees also have a positive environmental impact and increase vegetation coverage. Both are important products with great potential in the caatinga biome to generate employment and income but also with positive effects in the preservation of the environment.

Figure 5: Bee pollinating flower in the caatinga. Picture by Tribuna do Ceará

One important aspect to highlight is that the future of the region and its potential must respect the local environment, its population and traditional communities, and use local resources in a sustainable manner in order to develop. In this regard, the caatinga could become a development model with a focus on local cooperation and respecting diversity and natural resources.