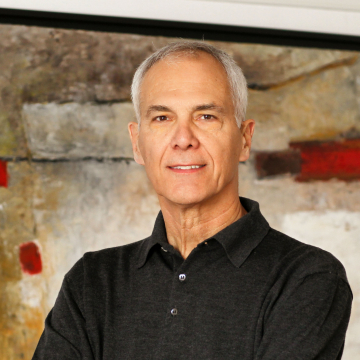 Mr. Hausmann has a long experience in agri-business and food industries and has successfully led a publicly-held company in Europe, as well as businesses in North America, South America, and Africa.  Mr. Hausmann served as Managing Director of Global Government and Corporate Affairs of Bunge Limited, a leading global agri-business and food company, from 2010 until his retirement in 2012.  Prior to that he was CEO of Bunge Europe and then Bunge North America.  He began his agricultural career at Continental Grain, serving in several positions and in several countries.  Thereafter he had in CEO roles at Central Soya, Cerestar USA, and Cereol SA.  He is currently a board member in different private sector agri-business companies.

Public service as well as the development of good public ag-policy has also been important to Mr. Hausmann.  He has served as the Vice Chair of the Consortium of International Agricultural Research Centers (CGIAR), a global partnership that unites organizations engaged in research for a food secure future.  He is currently the Vice Chair of Bioversity, one of the 15 member centers in the CGIAR system.  Mr. Hausmann did his undergraduate studies at Boston College and then joined the US Navy serving in combat duty in Vietnam and on an aircraft carrier in the Mediterranean.  He also obtained an MBA from the Institut Européen d’Administration des Affaires (INSEAD) in France. 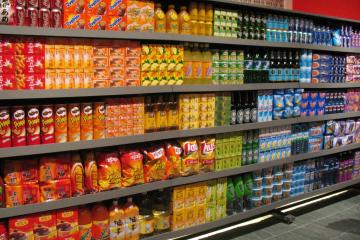