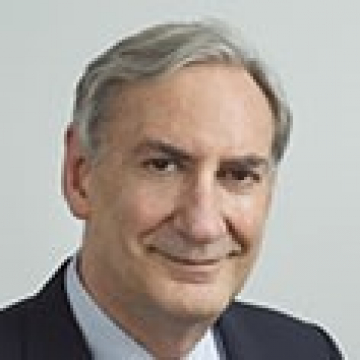 His most recent book is The Politics of Precaution: Regulating Health, Safety and Environmental Risks in Europe and the United States (Princeton University Press 2012)