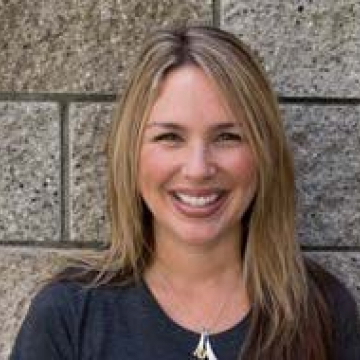 Erica Welton co-founded the Organic Coup, the first USDA-certified organic fast food restaurant in the United States, in 2015 with Dennis Hoover, the former senior vice president of Costco. Since then, they have already expanded to 13 different locations in the Bay Area, Sacramento, and Seattle. Prior to founding the Organic Coup, Welton spent 14 years as a Costco executive. Costco first introduced organic milk in 2003, and Welton was the one who brought the item into stores. She spent the next 12 years turning Costco into the nation's top organic food retailer, eventually wielding so much influence in the organic world that she could convince corporations to develop exclusively for Costco. It was at Welton's request that Lay's created its first organic potato chip, and why Hidden Valley removed MSG from its Costco ranch dressing.