Leather production and Amazon preservation: The “Being Part of The Solution” Mindset

It’s sometimes challenging for most of us to comprehend the sheer size, importance, and challenges associated with dealing with the massive Amazon biome, so putting size and historical events in perspective can help. The Amazon is a jungle larger than Western Europe and a crucial natural protection against climate change. It is a major source of the world’s fresh water, and its vegetation is a giant filter for greenhouse gases. Although more than 80% of the original Amazon still stands, deforestation has accelerated in recent years driven by logging, soy and cattle ranching, and stimulated by the ever-increasing global demand.

From 1964 to 1985, during Brazil’s military dictatorship, strategies of Amazonian integration led to the development of logistical infrastructure and promotion of migration to the region through cheap loans for land. A time of heavy state intervention, when “Land without men, for men without land.” was the government slogan.

In recent decades, beef and leather production in Brazil have expanded substantially amidst favorable political, legislative, and enforcement changes. The Brazilian agriculture and livestock sectors correspond to 23.5% of the country’s GDP, 25% of its jobs and 46% of its exports. (1) And it shows no signs of slowing down: the sector grew by 13% in 2017 and by 2.42% in the first 2 months of 2020.(1) Brazil is today among the three most significant producers and exporters of agricultural commodities in the world and is the only tropical country among the leading agricultural producers. Brazilian cattle products are exported to more than 190 countries worldwide and the country’s production of beef is four times as much as it was in the 1970s. Brazil is also the world’s leading exporter of coffee, sugar, orange juice, soybean, poultry, and sugarcane-based ethanol.

These trends have occurred while deforestation, fires and land-grabbing in the Amazon have all increased. Investors and buyers in global supply chains have, meanwhile, started demanding compliance with sustainable practices and supply chain transparency from the cattle sector, particularly from the largest beef processors of Brazil. The ongoing exposure to supply chain deforestation, coupled with the impacts of COVID-19 on the industry, is perceived by global beef and leather stakeholders as posing fundamental business risks.

At present, about 70% of the deforested land in the Amazon is used for cattle, with the nine states that form the Brazilian Amazon accounting for 40% of Brazil’s herd. (1) Pará, a state larger than Texas and California combined, by itself accounts for about 10% of Brazil’s cattle. 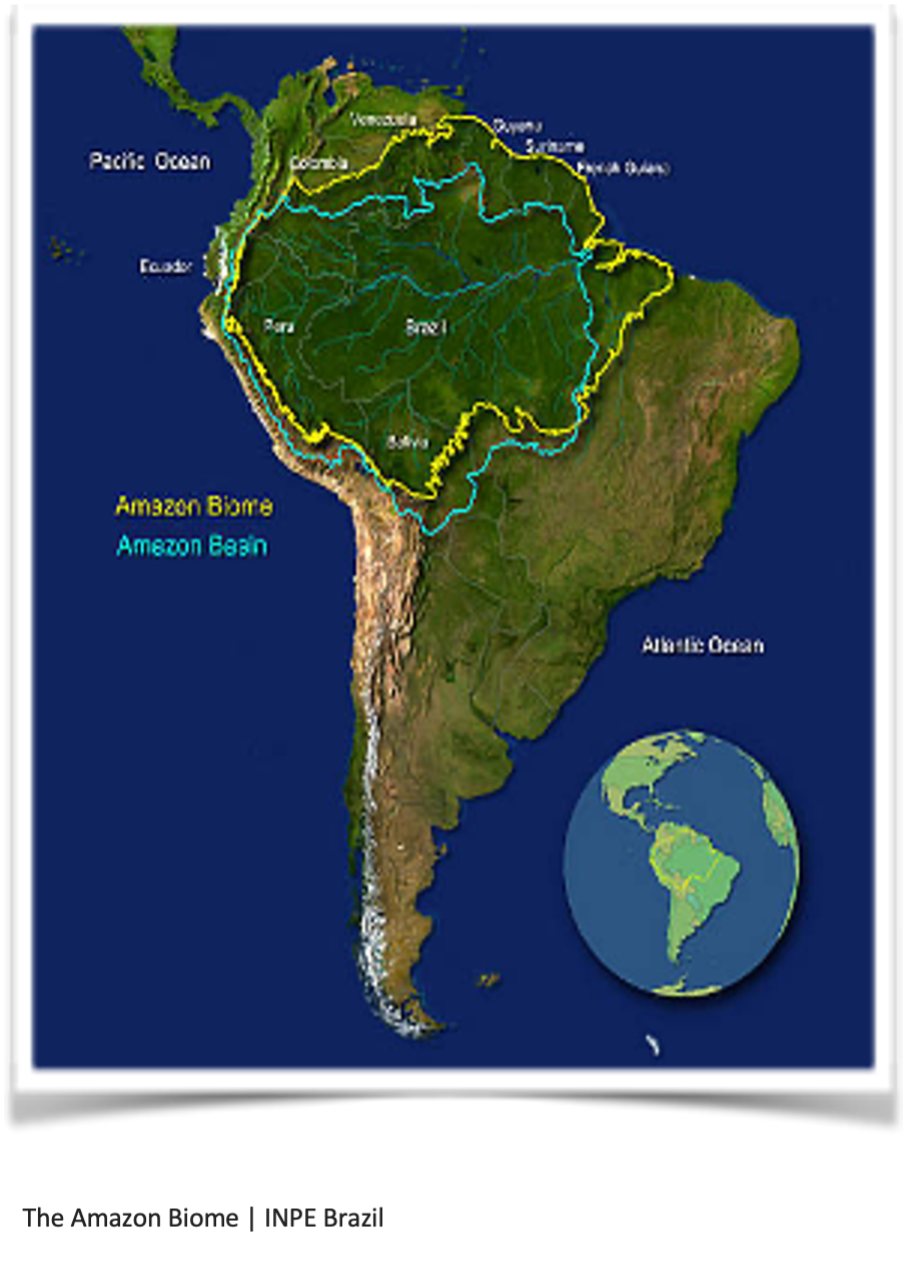 In Brazil, the primary challenge is to combine efficiency and preservation. The country’s Forest Code is a piece of legislation designed to promote sustainable development by fostering interest convergence in environmental protection and agricultural production. It stipulates that native vegetation is to be preserved in agricultural and livestock farming properties and sets minimum requirements for Permanent Preservation Areas and Legal Reserves (APPs and RLs in Portuguese, respectively) in such properties. (1)

Ibama, the Brazilian Institute of the Environment and Renewable Natural Resources, is the Brazilian Ministry of Environment's administrative arm. It has sanctioned over 37,000 parcels in Amazon states for environmental crimes and fines are meant to blacklist areas for commercial use until owners replant cleared forest. In practice, they have done little more than force ranchers to underground commercial channels.

The lack of transparency in the cattle industry allows ranchers sanctioned for deforestation to sell their cattle easily. The fines mean farms show up on lists used by major meatpackers to block vendors, but ranchers have no trouble getting their beef to market via middlemen or smaller slaughterhouses, with a penalty of about 20% less than the major meatpackers would pay. 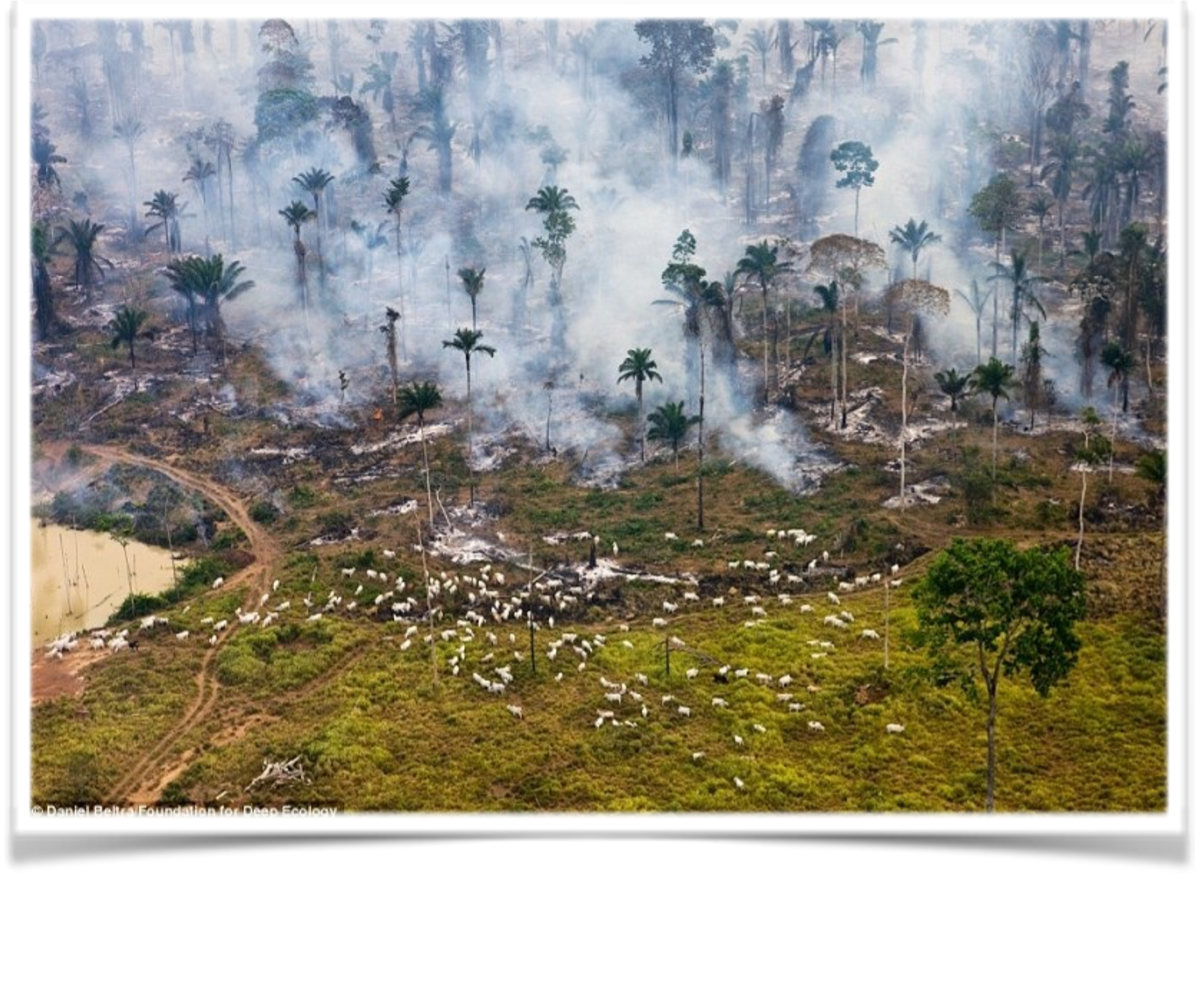 According to Brazil’s Real-time Deforestation Detection System (DETER), which uses moderate-resolution satellite images to quickly identify new forest clearings and alert authorities to possible illegal deforestation, more than 8,700 square kilometers (km2) of primary forest cover has disappeared from the images since August 2019, according to data updated through 23 July, compared with 6,800 km2 in the previous 12 months.

At the same time, the coronavirus has killed more than half a million people in Brazil, which has recorded the highest daily number of deaths in the world. The political polarization has dominated headlines and policy debates in recent months, eclipsing the increased damage to the rainforest.

As a by-product of beef production, bovine hide supply availability is directly influenced by the volume of beef produced, with limited contribution in terms of revenue to the producing farm, leaving intermediate actors in the supply chain with little to no leverage to demand changes related to environmental policies and goals.

Due to their privileged position in the value chain, tanneries, international brands & retailers, industry representative platforms, certification bodies and multi stakeholder pre-competitive groups are well positioned to exert necessary, targeted pressure, and contribute to move the needle of decoupling deforestation from leather production.

It is recommended that these actors consider including language in their policies for sourcing from the Brazilian Amazon that explicitly outlines requirements for tanneries and other suppliers to source hides exclusively from slaughterhouses that have implemented credible and effective supply chain monitoring systems. This aims at ensuring they are only sourcing cattle from supplying ranches that are zero deforestation compliant, and are actively working towards expanding monitoring to cover their indirect suppliers.

This is the most effective way to achieve zero deforestation supply chains for leather sourcing from Brazil. It is also a very reasonable expectation of suppliers, as the major slaughterhouses already have systems in place for direct suppliers, and tools are now available to monitor indirect suppliers. If suppliers have questions about how to do this, organizations like NWF, WWF and TNC will be happy to provide guidance and advice.

The work being developed by leather industry representative platforms, in partnership with members of the civil society, is an important step forward in this direction. By constructing the basis of auditing protocols, rules, and regulations, with requirements for additional checks on material sourced from Brazil, aiming to address deforestation in an open, science based, data-driven way, is also a substantial contribution to the leather sector as a whole.