My Contribution Towards Bioremediation and Sustainable Development

In a bid to eradicate these metals and metalloids, heavy metal resistant bacterial strains were isolated from mine tailings in order to access their metal tolerance. Several strains that showed multi-metal resistance were isolated. These bacterial strains were found to have optimum growth temperature at 35-37°C and pH between 7.5 and 8.5 (2). The metal accumulating potential of the isolates was also evaluated for different heavy metals and it was observed that most of the species have preference for Cr and Ni ions rather than for Cd ions. This was a result of the toxic effect of Cd ions on bacteria cells. The amplification of metal resistant genes in the isolates showed that Cr resistance (ChrA and ChrB) and Ni resistance (nccA) are widely distributed among the bacteria isolates. These revealed the potential of the isolates in metal removal from contaminated media.

In addition, these bacterial strains were evaluated for metal accumulation by Brassica juncea. Three strains Alcaligenes faecalis KP717561, Bacillus subtilis KP717559 and Pseudomonas aeruginosa KP717554 exhibited plant growth promoting traits that enhance the defense mechanisms of plant against fungal pathogen (3). These metal resistant isolates were found to produce ammonia, hydrogen cyanide, indole acetic acid and solubilize phosphate. The seeds of B. juncea were further inoculated with these bacterial strains and it was found that the inoculation improved seed germination, seedling vigor, plant height and root length compared to the un-inoculated seeds in the presence of heavy metals such as Cd, Cr and Ni. These bacterial isolates enhance metal accumulation in the shoot and root tissues of B. juncea while the un-inoculated control have less amounts of accumulated metals in the plant tissues. Thus, the metal-tolerant isolates enhance the efficiency of B. juncea in phytoextraction of metals from contaminated soil.

Bacterial cells are capable of producing biopolymers that are involved in metal sequestration from polluted media. The production of bioactive metabolites that confer resistance to microorganisms growing in polluted environments is an important defense mechanism against environmental stress and for survival (4). These resistant isolates were screened for biosurfactant and bioflocculant production. The production of these secondary metabolites enhances metal sequestration from environmental media.

The removal of nitrate from polluted wastewaters was also studied using a bioreactor (5). Bacillus weihenstephanensis was used for nitrate removal from drinking water contaminated with nitrate and nitrogenous compounds. This contamination of drinking water could be as a result of the enormous use of nitrogenous fertilizers, organic manures, industrial effluents and animal and human waste. Eighty percent (80%) nitrate reduction was observed in the bioreactor after 156 hours. The remaining nitrate was reduced by using coagulants (alum and lime) of different concentrations. 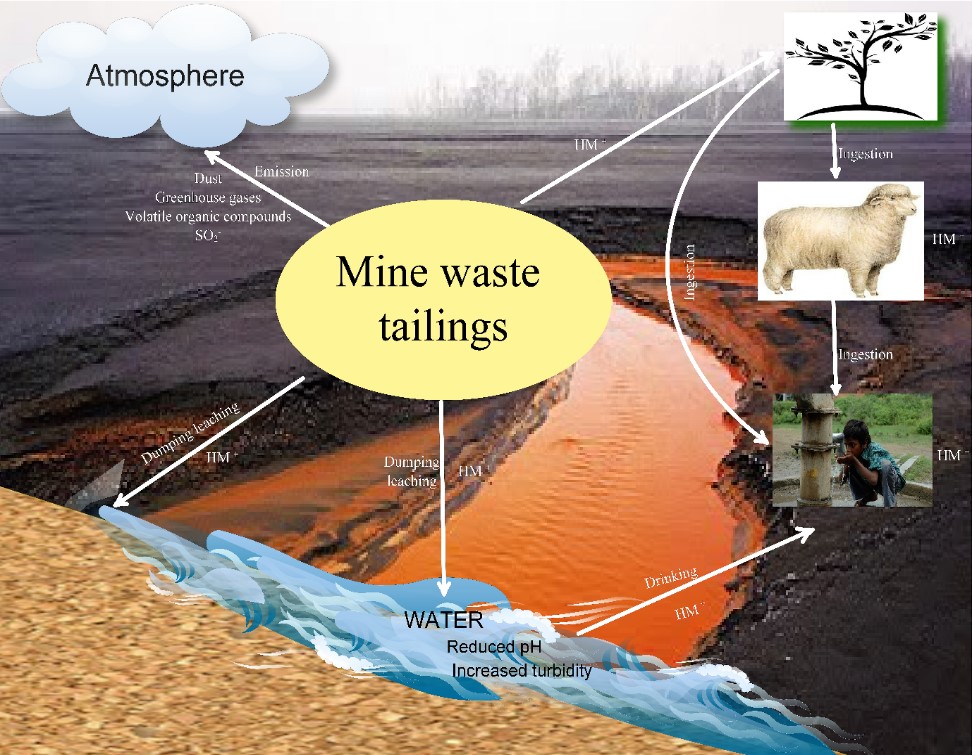 Figure 1: Destruction of the ecosystem by mine wastes (6).