Nature Protection: it's Personal, not Business

I participated in a public meeting on expanding the boundaries of a village located on the seaside on one of the last days of summer.

It's not only the sea that's neighboring the village, it's the blooming steppe, small natural forests, and hundreds of salt and freshwater lakes. The air is so fragrant that it makes you full. Hundreds of thousands of birds fly through this place, rich with insect and marine life. And here stands a unique village which has lived in tune with nature for hundreds of years, inhabitants leading their households in harmony with the wildlife. Their pastures and hayfields only supported the native biodiversity. There were small vegetable patches and very little to no land was cultivated as it is sandy and scanty. At the time, fishing and cattle were the main sources of food and income.

This village is where I grew up and went to school. This is where I realized I wanted to become a biologist, studying and protecting nature. This is the place my parents struggled to protect and where they established the first regional landscape park in Ukraine 30 years ago. This area is so interesting and valuable for nature conservation that it has quite a few protected statuses. It is a Ramsar site and an Emerald Network Site. Partly thanks to my efforts, a national nature park was established here. In addition to that, scientists and the public are discussing the establishment of a biosphere reserve.

However, just like it used to be 30 years ago, there is discussion on whether it is better to protect or to sell the land, develop the village and build a popular resort… Now, there are very few locals left, just a few hundred people, and the way of life has long since changed. Now, there are only several fishermen remaining, and only a few farmers keep cows. Now, this is a tourist attraction visited by a million people per year.

Curiously, it is the local authorities who have been fighting preservation and those who protect it, hectare by hectare of land. Now, not only a few hundred hectares are going to be available for building, but a thousand. But that is not going to be enough. They need more and more. They need to occupy every bit of land up to the very beach. As every are of this sandy land now costs $1000. A thousand dollars into someone's pocket in addition to bribes into local authorities' pockets… Meanwhile, scientists have calculated that the "worth" of protected plant species on a single are also adds up to $1000, that's the fine for their destruction. 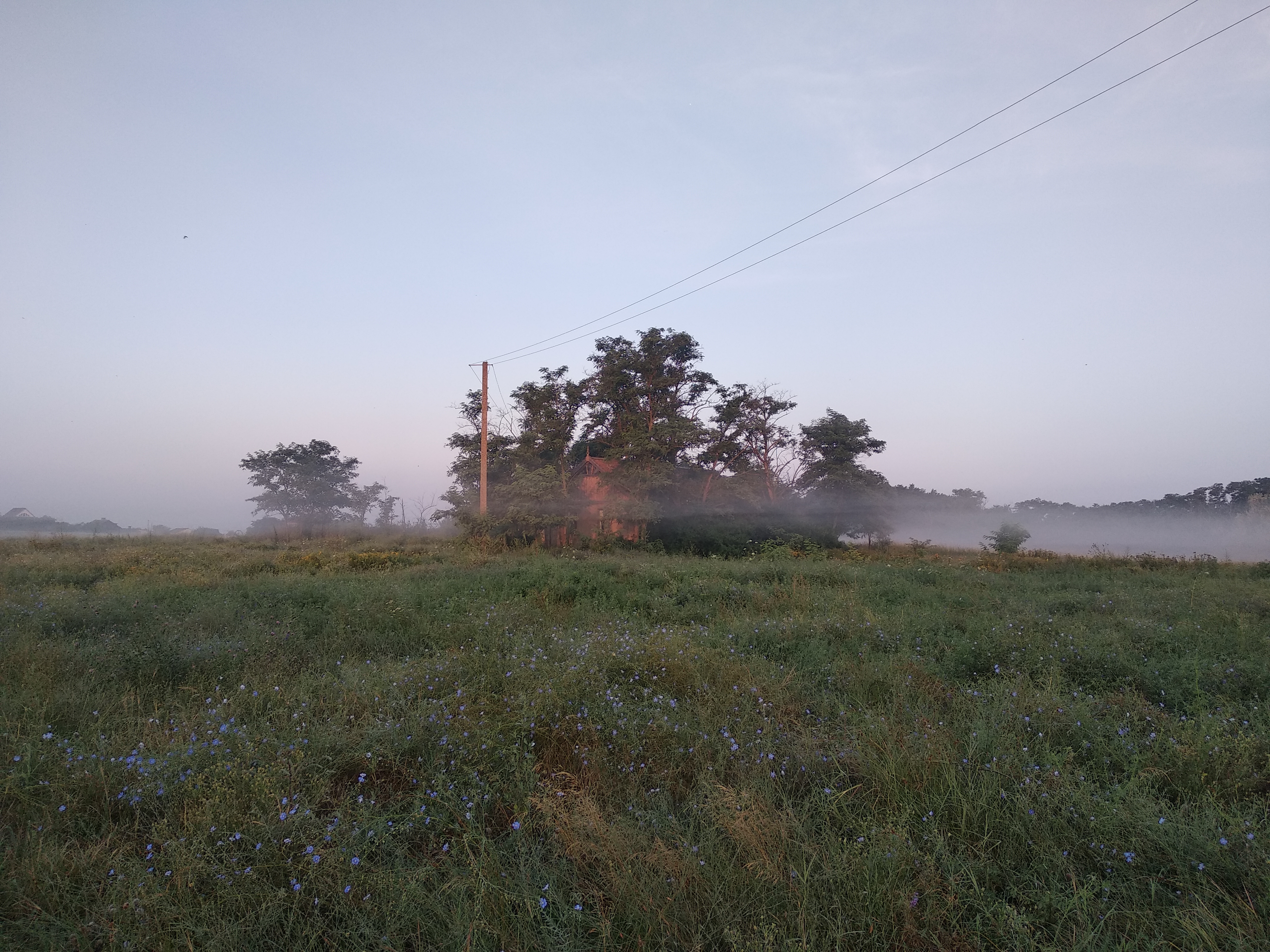 Scientists and nature protectors begged the locals not to trust the empty promises of the local authorities and not to let them expand the limits of the village to include natural areas. They begged them to save as much nature and the village's authenticity as possible. Local government representatives present were openly laughing because the quick buck they'll get for the land hits much closer to home than nature conservation. The words Ramsar or Emerald mentioned by the scientists mean nothing for the locals and landowners. Looking at this gathering of my compatriots, I realized that only those who have no land to sell outside the village limits and those who wish to keep their land's worth within the village limits are on our side. Many landowners' only hope is to make enough money for a city apartment, a car and an easy life…

Short-term economic interests are lobbied at the highest level. Business changes laws to benefit business, and every time they find new ways to circumvent conservation laws. Conservation measures are only declared and not properly financed. Frankly, I have lost all faith in "voluntary nature protection". The protection of nature offers no monetary profit and remains a personal choice, your heart's desire. At the same time, every day nature produces the air we breathe, the water we drink, the food we eat, and beauty that nourishes our souls. Those who have realized the true "worth" of nature dedicate their whole lives to protecting it. This is no business, it's a very personal matter, a passion.

Luckily, this passion can be passed on to others! A few days after the meeting, I got the message with the results of the village poll. Thankfully, 95 out of 97 villagers present voted against the expansion of the village's limit and for protecting nature. Perhaps, most of them did it out of pragmatic interest, but I believe that some did make the choice for the benefit of nature.

However, the results of the voting of real locals did not stop those in power and the process of legalizing the expansion of the boundaries of the village continues. Unfortunately, local authorities have gained unlimited and uncontrolled power as a result of democratic reforms. These reforms are so enthusiastically supported by civilized democracies. Those who do not understand the essence of the local situation and naively fight corruption and the consequences of totalitarianism at the hands of the same corrupt people with a totalitarian past.

Interestingly, several local lovers of this incredible nature began a systematic struggle for its preservation. They sent hundreds of letters to all possible government agencies and received hundreds of vague responses expressing an understanding of the need to preserve nature and the impossibility of stopping local authorities. While I was finishing this blog post they were still fighting, and I understand that to them nature protection is personal not business. 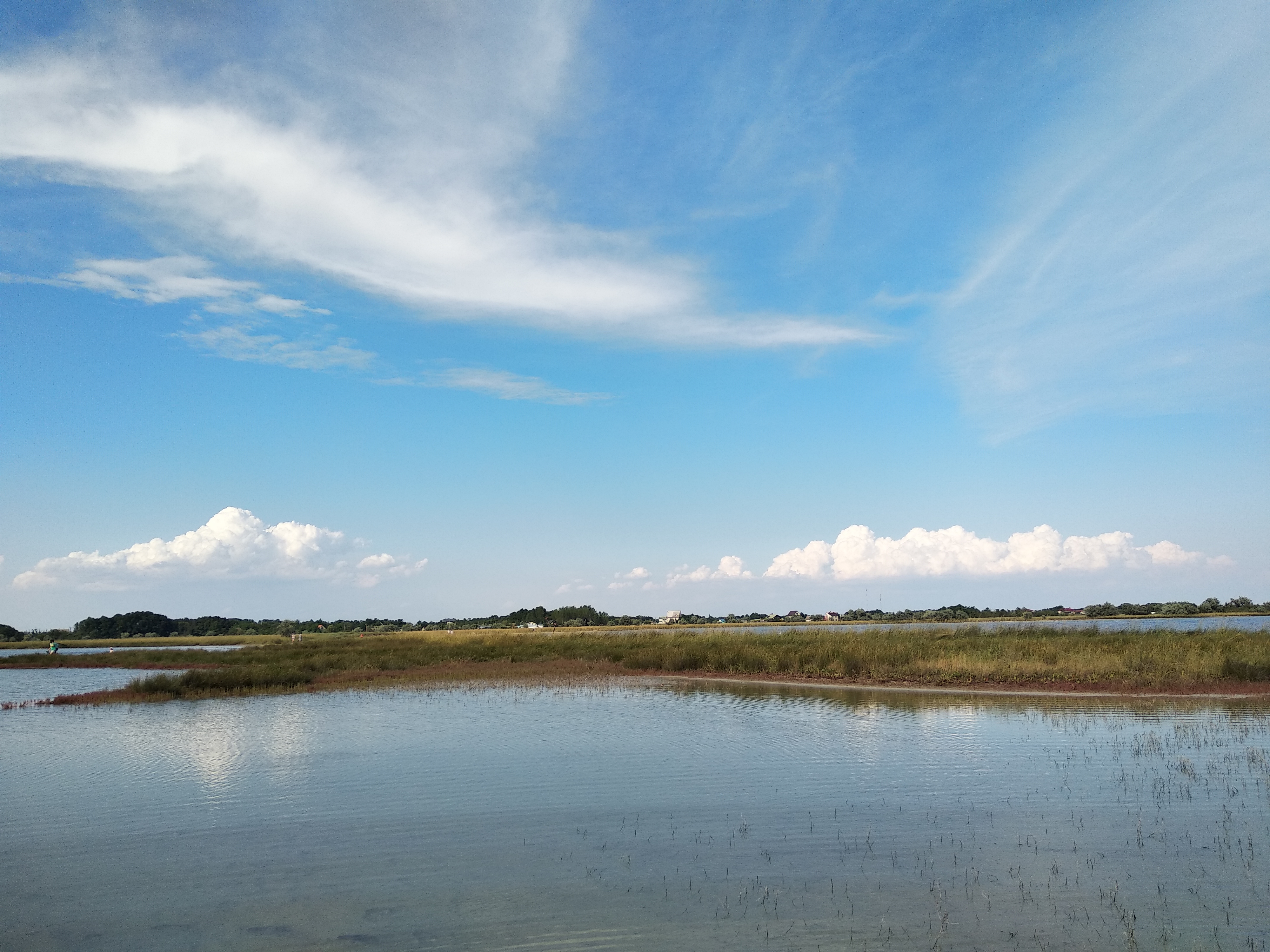