The Power of Collective Action to Heal the Earth

The climate crisis is seriously threatening ecosystems, biodiversity, and global food security. Sustainable land management can contribute to reducing the negative impacts of climate change on ecosystems and societies. To move towards this in the long term, several solutions can be approached. If we give Nature the chance, it will use its power to heal itself.

We can’t wait for governments to start implementing BIG changes to shift to sustainable food production and land use, we as individuals need to do our part.

How can we do that? IT IS THE POWER OF COLLECTIVE ACTION.

There are several ways by which individuals can do their share through everyday choices, we can contribute to reducing our use of water, and reduce our consumption of plastics and other toxic products that are polluting the planet. Some adjustments and sacrifices might be needed.

During the COVID-19 lockdown, Earth was healing: Several reports documented the improvement in global air quality, wildlife, noise pollution, and most importantly it has reconnected humans to their land.

Despite the negative aspects that the COVID-19 crisis has brought to the health and economic sectors in the world and particularly in Palestine, it has helped connect the Palestinians with their land and encouraged them to invest in it since a lot have lost their jobs.

A lot of Palestinians went back to organic farming, which means less pesticides, less pollutants, and a greater connection to the land.

One successful model for organic farming without pesticides is in a village near the city I live in. 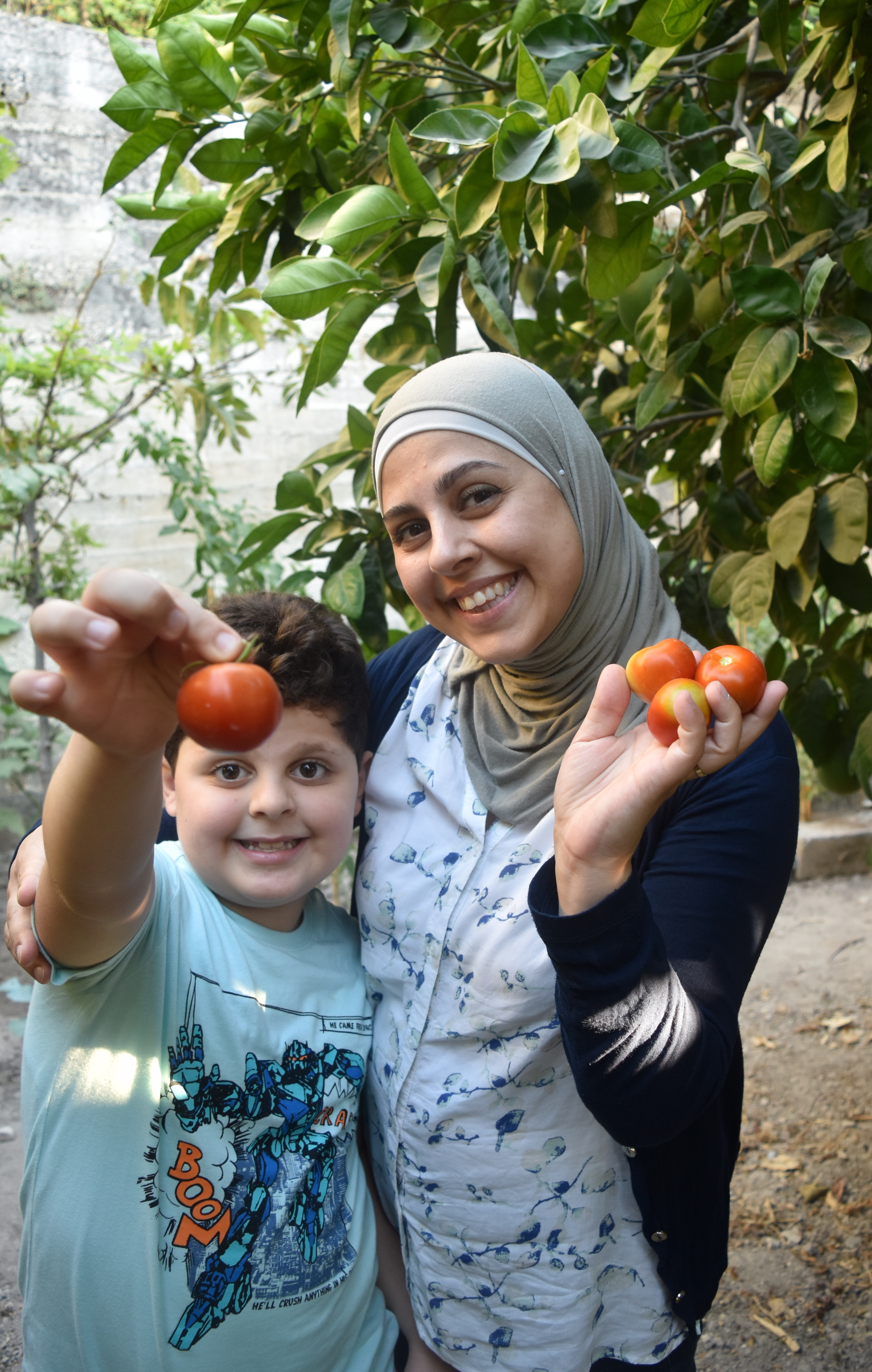 The owner of the project, originally from a village near Ramallah, had to close his car workshop in the city. He decided that he needed to invest in the land to financially support his family. The result was the birth of this project.

He dreamed of establishing a comprehensive advancement in his small village since it is rich in springs and fertile soil.

He started by planting a few dunams near his home. He then began to convince other villagers to join him and invest in other pieces of land in the village.

He contacted other family members to invest in their abandoned lands and to plant them, along with convincing a number of the unemployed men and women to join him in the project.

He aspired for everyone to be a partner in this project and feel connected to the land as if they owned it, so the production was distributed between the farmers, landowners, and the farming project, each with a share of one third of the total production. The main goal was to establish the connection with the land. 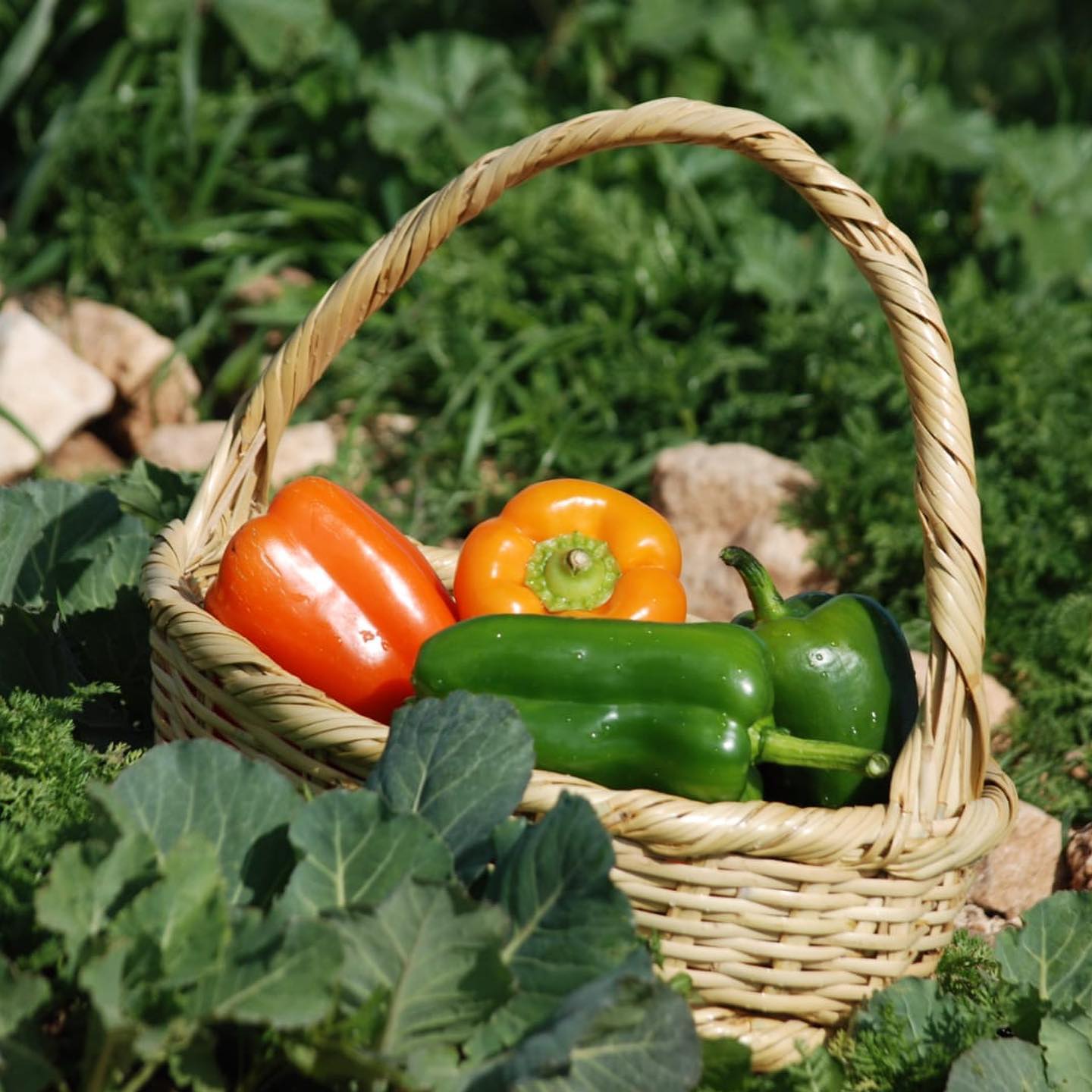 On a Saturday morning, I took my kids and drove from the city of Ramallah to a village to the north where the organic farming project is. Once we entered the village, we followed the signs that directed us to a breathtaking view of green fields, young farmers working relentlessly, and visitors with their children who came from the city to pick their vegetables with their own hands.

A young man drives a tractor, ploughing the field to prepare it for the cultivation, another is laying an irrigation network, and a third inspecting the pipes of the rainwater drainage network.

In a small room on the side, a young woman selects and collects vegetables in preparation for delivery. A few minutes later, a young man arrives in his car, he has just finished delivering orders of vegetables to customers in the city and is ready to pick up other orders.

I felt like this was a small resemblance of planet earth, every part of this beautifully designed image is essential, the farmers, the land owners, and even the consumer.

The scenery, the ambiance, and the time spent there made me even more aware of the fact that a journey of a thousand miles begins with a single step.

If each one of us starts with a step from where they are, we will reach our goal. It is the power of collective action. 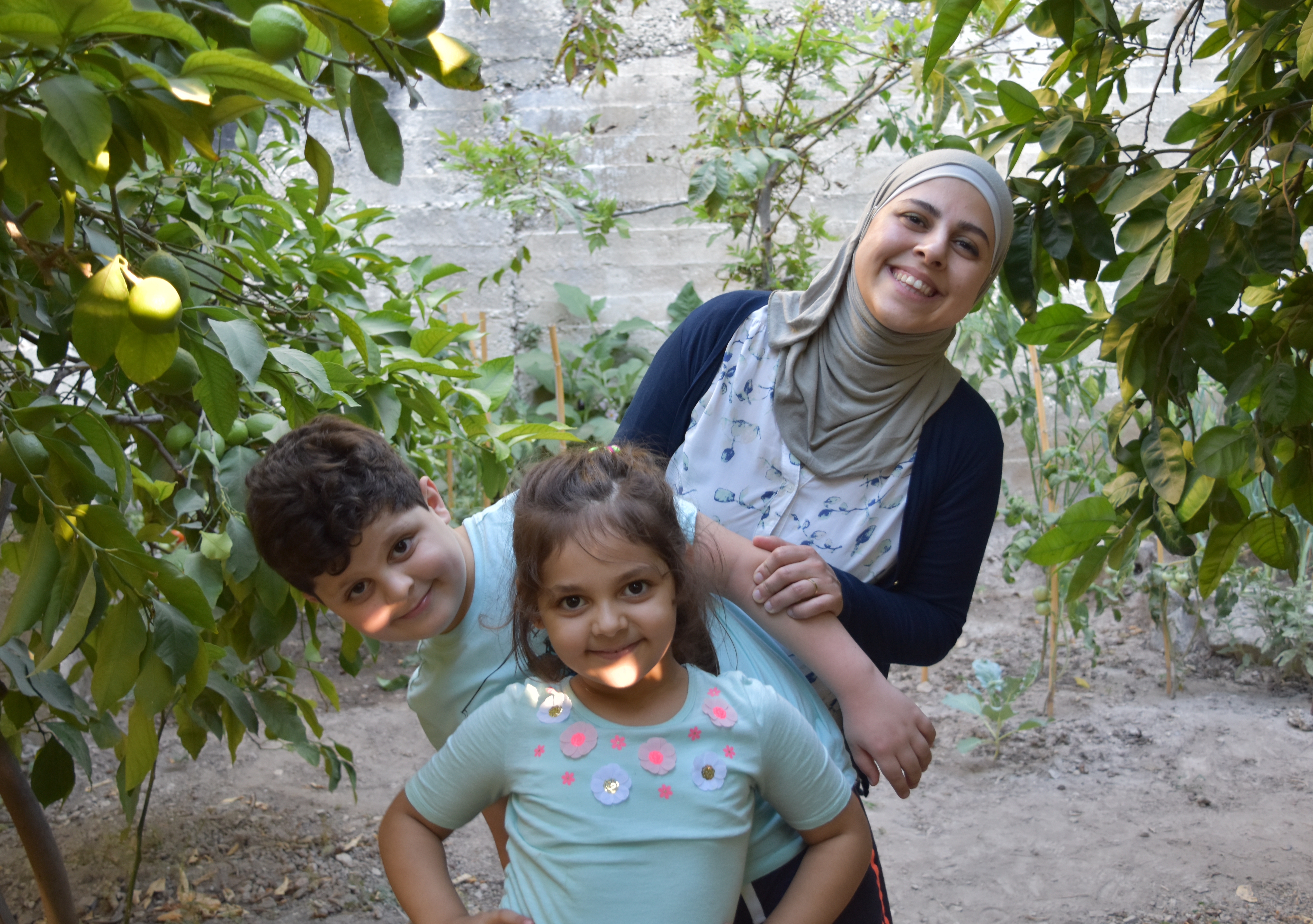