A project can be defined as a temporary endeavor undertaken to create a unique product or service. Projects are different from other ongoing operations in an organization, because unlike operations, projects have a defined beginning and end—they have a limited duration. (PMI)

I want to address “success in phase one of, environmental leadership program in schools of Granada 2018-2021” (Phase One/January-April 2018). 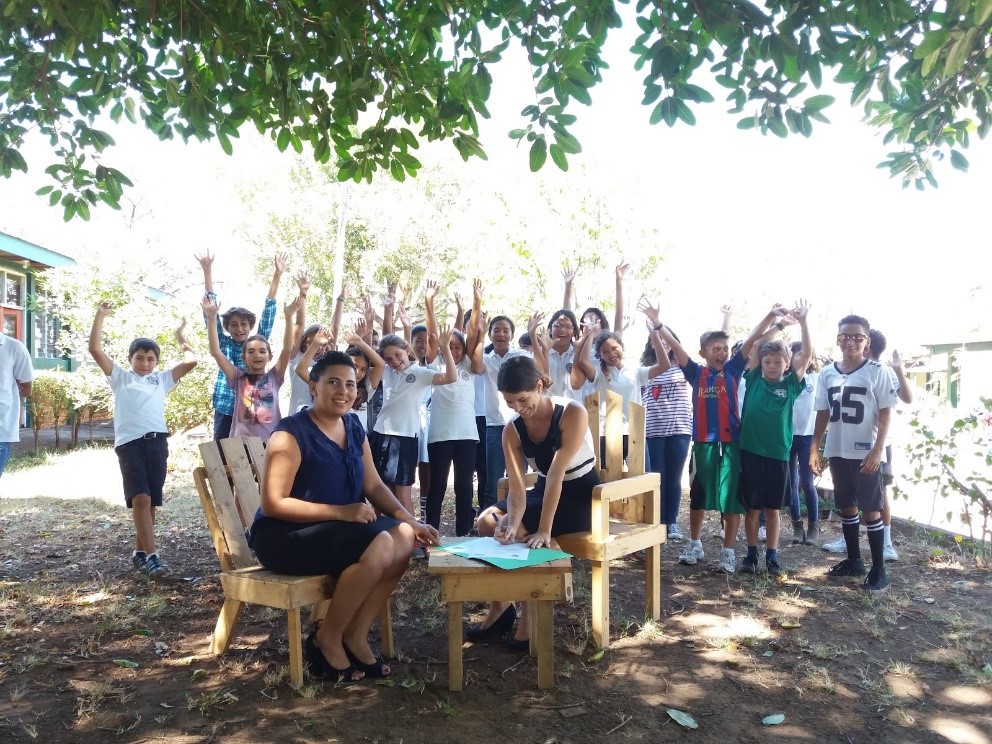 I work with Centro Nicaragüense de Conservación Ambiental—CENICA, a non-profit and non-governmental organization that works with public and private sectors on activities that promote environmental conservation and human sustainable development projects. We are part of different networks such as the Nicaragua Alliance on Climate Change, Southern Voices on Adaptation, Youngo, and the UN.

For our 2018-2021 strategy, CENICA’s board of directors decided to dedicate 90% of organization resources to education programs to be executed at local schools, with children between 5 and 10 years old and youth from 13 to 18 years old (School San Antonio, School ABC, School GIS).

I would like to share our findings in phase one of the project “environmental leadership program in schools of Granada 2018-2021” (Phase One/January-April 2018). The program participants were 96 students from elementary school and 60 students from high school. The schools that participated in this phase are School San Antonio, School ABC, and School GIS.

One of the most interesting project activity was the student debate, where our team organized a debate about plastic pollution in Nicaragua. The program participants where kids from 10 to 12 years old from different schools.

The key findings in this activity are:

F1. The program participants were really concerned about and aware of environmental social problems (strong evidence).

F2. The program participants had some information about the plastic pollution (medium evidence).

F3. The program participants were very enthusiastic to be involved in a debate about plastic pollution (strong evidence).

F4. The program participants had robust personal beliefs about other forms of life, forest, and water (medium evidence).

ILLEGAL DUMP FOR A GARDEN: History of the illegal dump

In Granada, Villa Sandino there was an illegal dump in ABC School’s backyard. The teacher and parents tried everything to convince the neighbors to stop littering in this area. They denounced the illegal dump in social media and local channels, but nothing worked at that moment. The illegal dump was becoming a bigger and bigger environmental disaster. 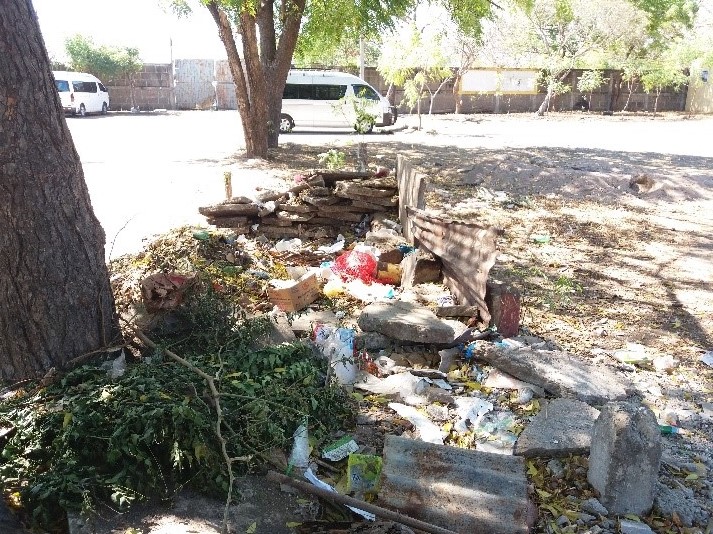 In the leadership program there’s a component called community action activity. The program’s participants have the challenge to implement a small-scale community action activity that helps the environment and promotes education. The second project activity was to change an illegal dump for a garden. In this activity the program participants were kids from 5 to 12 years old and youth from 13 to 18 years old. 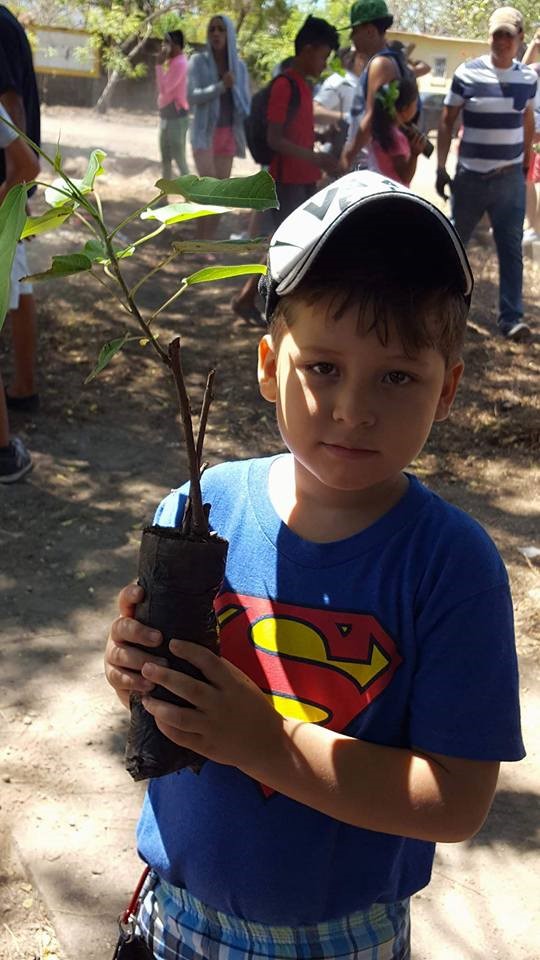 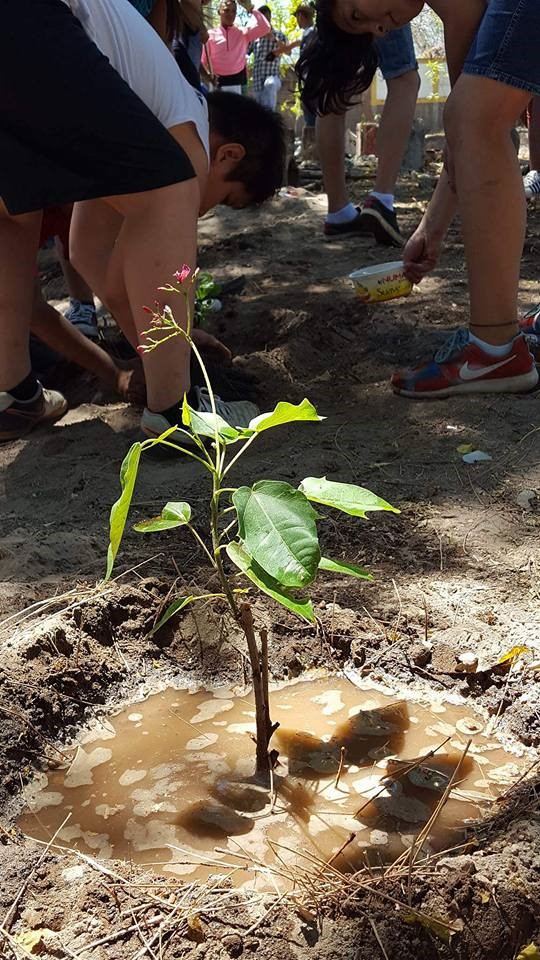 The key findings in this activity are:

F1. Parents are willing to participate in clean-up activities with the kids (5 to 10 years old) (medium evidence).

F3. Since neighbors stopped littering in this area after the clean-up, our conclusions are that it is possible to eliminate most of the illegal dumps with this methodology (a garden for an illegal dump) (low evidence).

This clean-up activity was very successful—the kids participated and learned that they can change their community with small steps. The neighbors had to stop littering in the area and the school’s backyard is no longer an illegal dump.

In our plastic bag campaign we decided to coordinate a relationship between the school and business. We realized that many parents of the program participants were business people who generate plastic pollutions (hotels/restaurants). We developed and coordinated workshops and campaigns with the program participants to ban plastic bags in restaurants and hotels in the city of Granada. We convinced 25 business in the city of Granada to ban plastic bags and straws from their restaurants and hotels.

This shows that businesses are willing to go the extra mile if they feel related to the issues. Nowadays, it is normal for many businesses in the city of Granada to ban plastic bags and straws from their operations. It is still a minority of the businesses but we believe that this is a big change in the mindset of the business waste management operations.

Finally I would like to dedicate this space to the heroic students of Nicaragua who have been giving their lives for democracy and social justice. One of these students is Alejandra Vega, a coworker and leader of CENICA who has suffered repression by the government this year.

A report from the Inter-American Commission of Human Rights (IACHR) stated the following: “The report addresses the human rights situation in Nicaragua as observed by the IACHR in a working visit to the country on May 17-21, 2018 and through the Commission’s monitoring of the events after that visit, in the context of violence that has surrounded the protests that broke out on April 18, 2018. According to figures collected by the IACHR, the State’s repressive actions had left at least 212 people dead by June 19, 1,337 people injured and 507 people deprived of their freedom by June 6, as well as hundreds of people at risk after being victims of attacks, harassment, threats and other forms of intimidation.” 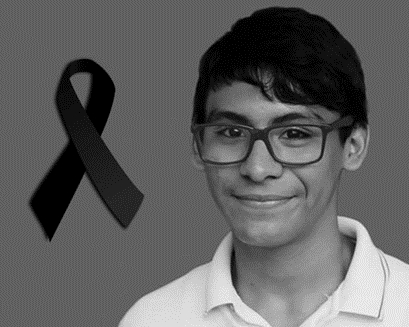 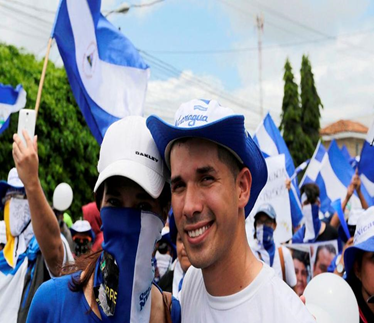 The findings of the working visit show that violence has focused on discouraging participation in demonstrations. It followed a common pattern, marked by the excessive and arbitrary use of the police force, which included the deliberate, systematic use of lethal force; the use of parapolice groups with the acquiescence and tolerance of State authorities; obstacles to hinder access to emergency medical assistance for the injured, as a form of retaliation for their involvement in demonstrations; a pattern of arbitrary and unlawful detentions of young people and adolescents who were peacefully taking part in protests and passers-by who were in the areas where incidents took place.

Let’s remember that students can change the world; students are the present, not the future.